Discover the incredible history of the house

Live the experience of staying at a cultural heritage of national interest.

Torre Lloreta, the tower of the 13th century

Torre Lloreta is a medieval fortified country house with a 13th century defense tower which is located at the confluence of Riera del Tinar and Riera del Jonc in Calonge.

In the Middle Ages, it was used to prevent hacking coming from the Mediterranean Sea and at the time, as an advance of the Catalan kings to control and monitor the baron of Calonge.

Progressively, Torre Lloreta lost the military function to end up being a farmer’s house.

Since 1949 it has been classified as a Cultural Heritage of National Interest. 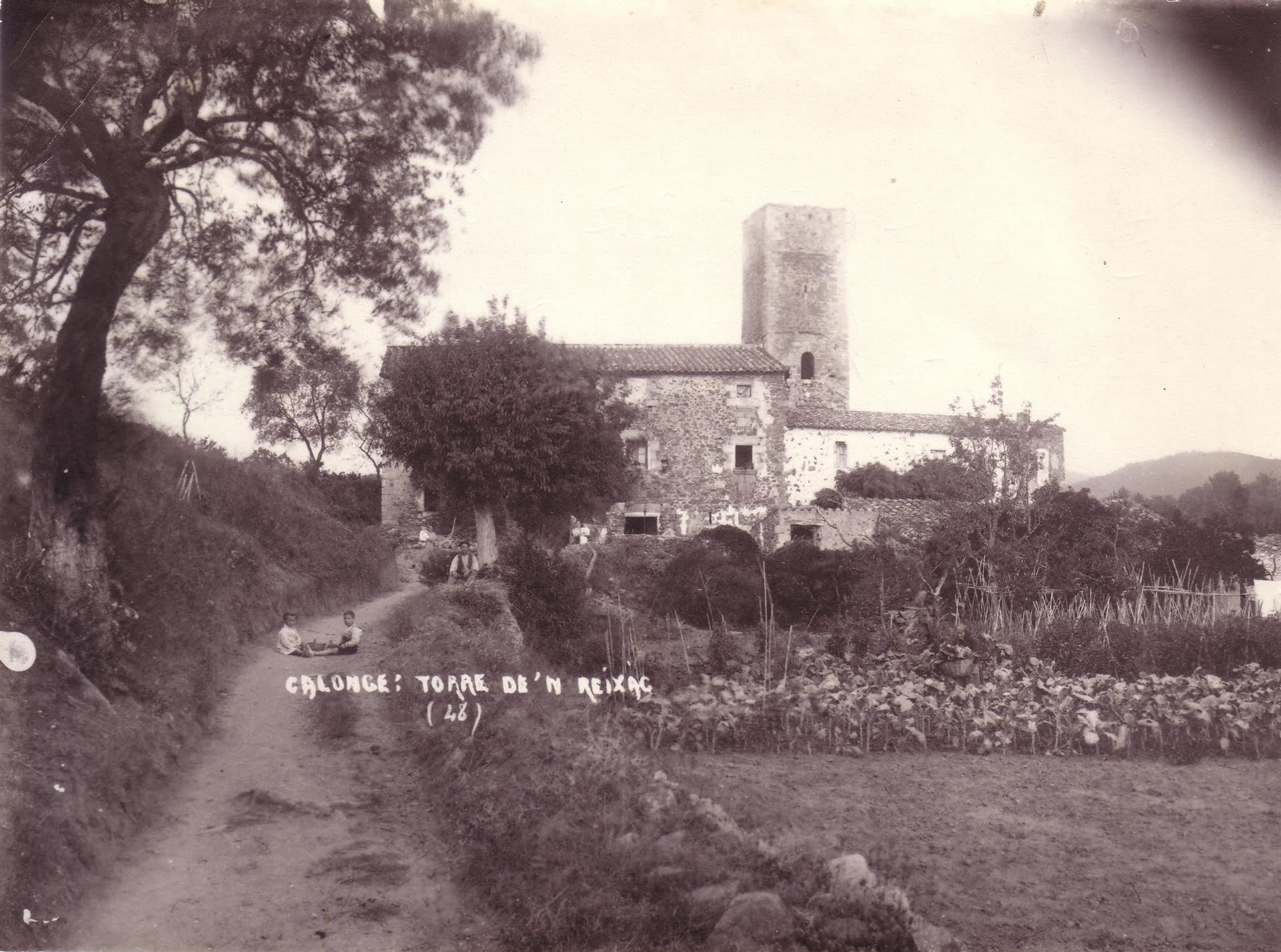 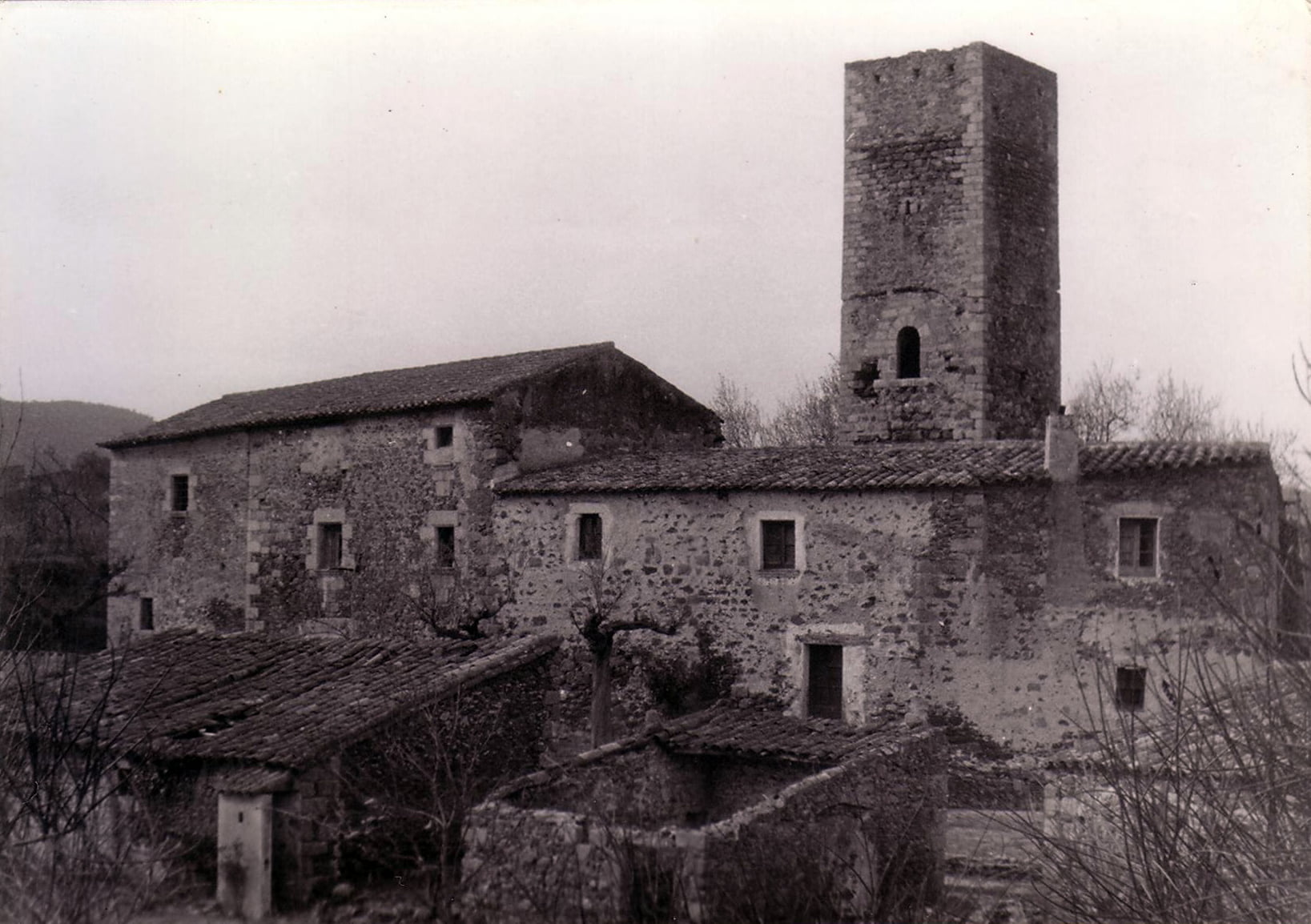 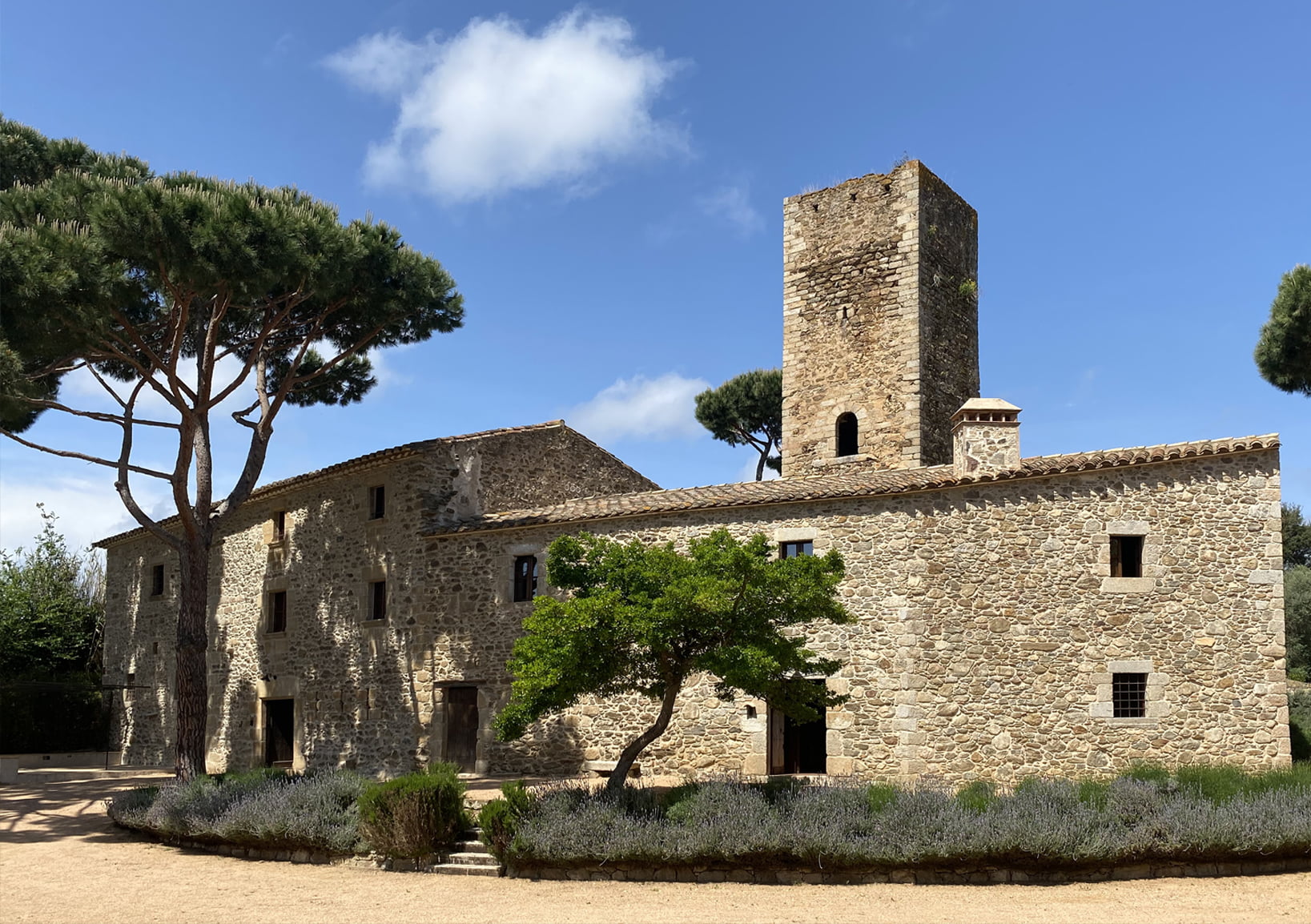 From the 13th century until today

Since the 90s, reform works have been carried out in the entire country house to avoid its deterioration and also to be able to inhabit it again. In 2017, the spaces that we offer you were completely renovated.

The building has not lost the essence of its past but has been equipped with the best comforts of today.

A sustainable renovation has been made by placing cork as an insulating material and a biomass boiler to heat water.

Book the house now so that you and your family can enjoy a stay in a place full of history.

Miquel Llorens Bru was a Barcelona businessman in the naval sector who lived in Calonge and, upon learning of the existence of the Tower, he knew how valuable it was, as it was a building of history between the Mediterranean Sea and the Gavarres mountains.⠀
⠀
The year 1959 he bought it to Mr. Manuel Juanola Reixach, pharmacist and owner of the famous Juanola pills.⠀
⠀
When it passed into the hands of his daughter Maria Esperança, the process of restoration and rehabilitation began in order to maintain standing an action declared as a Cultural Asset of National Interest.

The grandchildren of Miquel Llorens, graduates in engineering, architecture and business administration, are in charge of the renovation and management of this building as a habitat for tourist use (HUT).

They talk about us on the media 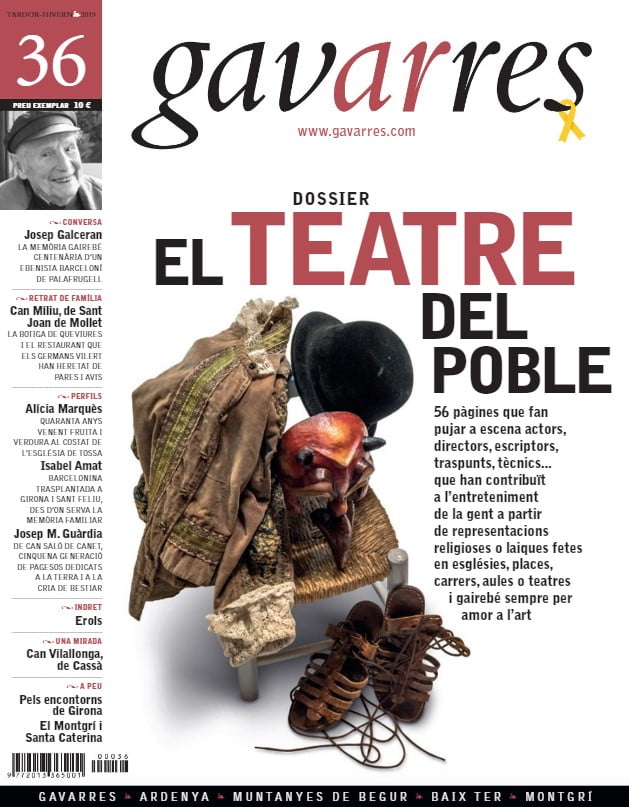